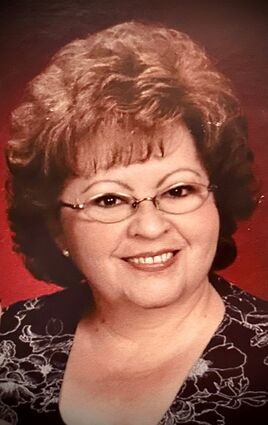 Shirley Mae Cordova, 71, passed away peacefully, Thursday, January 12, 2023 at her home in Green River, Wyoming surrounded by family following a lengthy illness. She was a life-long resident of Green River.

She was born May 12, 1951 in Green River; Wyoming. Shirley was the third child of seven siblings and second daughter born to Jose Mares and Katie Bernal Mares.

She attended schools in Green River.

She was a member of Immaculate Conception Catholic Church.

Shirley was a member of Eagles Auxiliary.

She enjoyed, spending time with family; scrap booking; gambling. Shirley loved a good party and was often the life of the party.