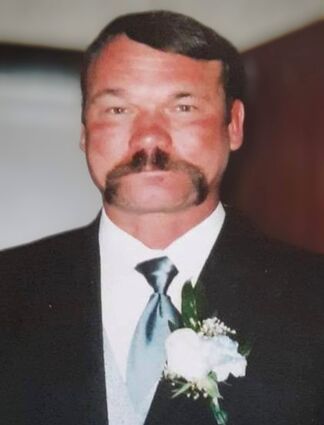 Mark Stolt passed away unexpectedly on January 8, 2023 in Rock Springs, Wyo. at the age of 63. We are all devastated by this huge loss, he will be forever missed. He was born May 2, 1959 in Harvey, North Dakota to Verner and Carol Stolt. Mark grew up in North Dakota and later relocated to Wyoming where he met his love, Teresa, They later married in Teresa's hometown of Coaville, Utah on October 31, 2003.

Mark loved all kinds of music; he was a motorcycle enthusiast who loved riding his Harley throughout the Western U.S. He was a long haul truck driver for most of his career and a self taught master mechanic.

He will always be remembered with much love by his heartbroken wife, Teresa; His children Jason Stolt of Michigan; Amber Droge of Montana, and Dustin Sutton of Wyoming. Mother, Carol Stolt of North Dakota. Siblings, Myron (Dolores) and Marilyn both of North Dakota, Michelle of Minnesota .

He is preceded in death by his father, Verner.

Services will be held in the Spring in North Dakota where his remains will be placed in his family plot.