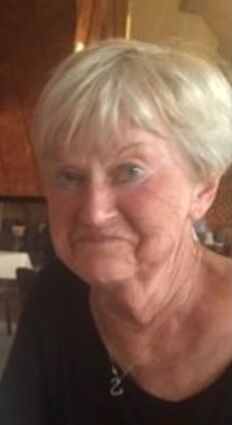 Stephanie was born in Green River, Wyoming on November 14th, 1946 to Preston and Betty Roderick. Stephanie graduated from Green River High School with the class of 1965. She married her high school sweetheart, Gary L Peterson, September 11, 1965. He preceded her in death on September 15, 2017.

She was proceeded in death by her parents, husband, one brother, David Roderick, and one sister, Charlene Lowseth.

Per Stephanie's request, there will be no services.