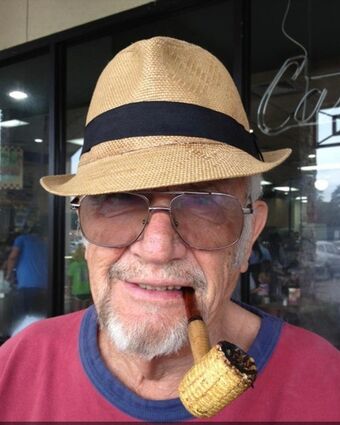 Bob was born in Park City, Utah and raised in the 'Hills of Wyoming'. He received his degrees at West Point and Ohio State University with a master's degree in military engineering. He served his country in the United States Air Force for 25 years as a pilot, putting in over 10,000 hours of flying time. Upon retirement from the military, he proceeded to flourish with a rental property business throughout Shreveport.

A graveside service was held Thursday, October 6, 2022, at 1:00 p.m. at the Northwest Veteran Cemetery in Keithville, Louisiana. Bob was a character with a unique sense of humor. In his own words, "Don't leave mad!"