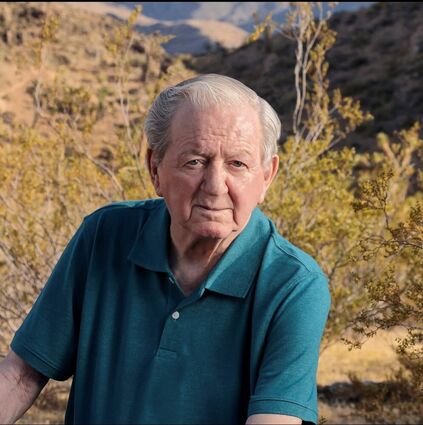 He was born December 28, 1946 in Miles City, Montana to Kelly Jett and Ethel Geneva Vest.

He served his country proudly in the United States Navy from 1964 to December 1967 in the Vietnam War.

He enjoyed spending time with his granddaughter Burke Kelly; serving his community and being an avid reader.

Graveside Services, Military Honors and Interment will be conducted at 11:00 A.M. Thursday, October 20, 2022 at the Rock Springs Municipal Cemetery.