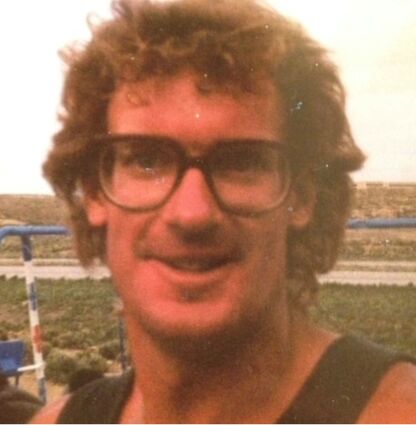 John Michael "Mike" Novotny, 62 passed away Saturday, October1, 2022 at his home in Evanston, Wyoming. He was a resident of Evanston for the past 20 years and former resident of Rock Springs, Wyoming. Mr. Novotny died following a short illness.

He was born on September 11, 1960 in Cheyenne, Wyoming; the son of John Michael Novotny and Helene Beth Yakse.

Mr. Novotny worked for Boelen's Well Service for over 10 years having retired in September 2021 as an Oil Field Worker.

He is preceded in death by his mother, Helene Novotny.

Cremation will take place; a Private Graveside Service and Inurnment will be conducted.