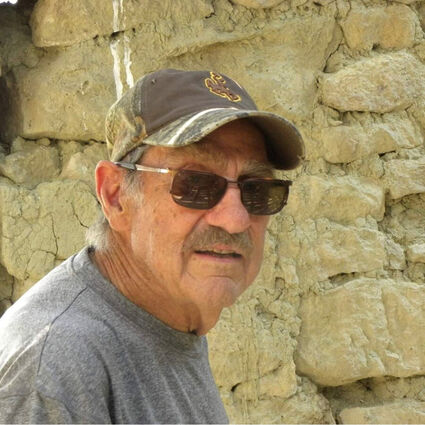 Raymond A. Richards, 80, passed away Sunday, September 18, 2022 at his home in Rock Springs, Wyoming. He was a resident of Rock Springs for the past 30 years and former resident of Odgen, Utah. Mr. Richards died following a lengthy illness.

He was born February 22, 1942 in Grand Junction, Colorado; the son of Raymond Richards and Olive Bates.

Mr. Richards attended schools in Ogden, Utah and was a 1960 graduate of Ben Lomond High School.

Mr. Richards worked for FMC as a surveyor for many years until 2002. He then worked for Sweetwater County Road and Bridge until 2017.

He enjoyed spending time with his family; gardening; working on old cars; driving around out in the country and was an avid Wyoming Cowboys and Josh Allen fan.

He is preceded in death by his parents, wife and sister Joyce Toone.