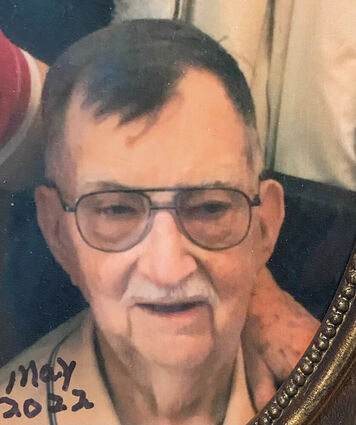 He was born December 22, 1942 in Southgate, California; the son of Harold Bruce Locke and Evelyn Nash.

Mr. Locke attended schools in California and was a 1962 graduate of Southgate High School. He received his Associates Degree in Math and Electronics from Modesto Junior College.

He married Hazel Marie Driver on January 7, 1967 in Reno, Nevada.

He worked for Wyoming Sugar for two years having retired in 2015 as an Electrician.

Mr. Locke was a member of the American Legion Archie Post #24.

He enjoyed fishing and football; Ralph played for the Oakland Raiders in 1966.

He is preceded in death by his parents.

Cremation will take place; there will be no services at his request.