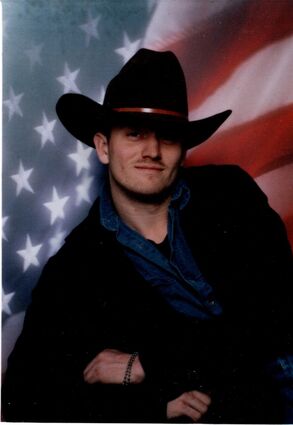 David Allan Snyder, 40, passed away on Wednesday, August 24, 2024 at his home in Granger, Wyoming. He was a resident of Granger for two years and former resident of Boulder, Montana.

He was a United States Navy Veteran having served in the Gulf War.

Mr. Snyder was a self-employed artist for the past twenty years.

He enjoyed spending time with family; magnet fishing and any fishing in general.