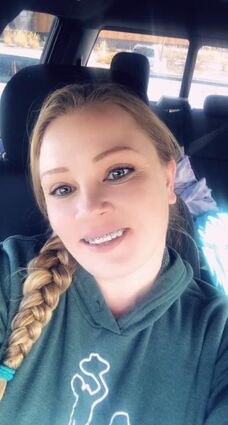 She was born August 28, 1985 in Rock Springs, Wyoming; the daughter of Marvin Hutchinson and Carla Trigg Hutchinson.

She enjoyed, spending time with her friends and family, especially her children; camping; fishing; hunting and playing corn hole.

Following Cremation, a Celebration of Life will be conducted at 10:00 A.M. Friday, July 15, 2022 at Santa Fe Southwest Grill, 1635 Elk Street, Rock Springs, Wyoming. Friends may call one hour prior to services.