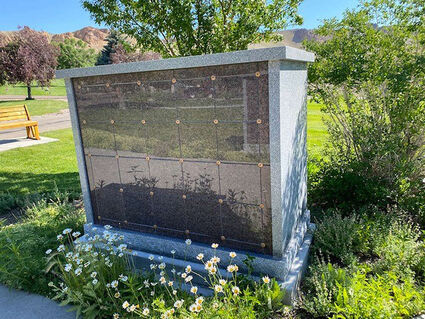 The City of Green River has received and placed two new columbariums at Riverview Cemetery after filling most of the three existing structures. Brad Raney, Parks and Recreation Director, says the two new Columbariums will hold up to 98 cremains.