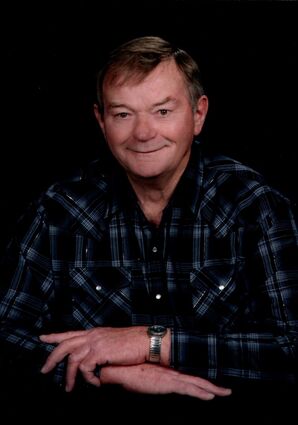 He was born July 5, 1946 in Oakes, North Dakota; the son of Melvin Lux and Frances Barta.

He married Barbara Dietz on December 1, 1967 in Verona, North Dakota.

Mr. Lux worked for the City of Rock Springs Street Department for...