Big Nose George: An outlaw with a disturbing history 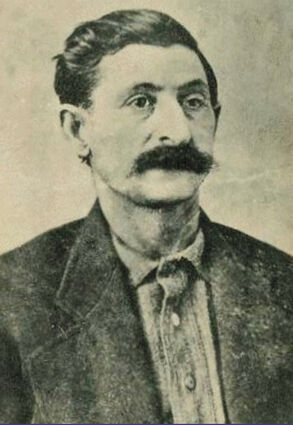 Wyoming claims several famous outlaws with wild stories, but none as strange as disturbing as the story of "Big Nose" George Parrott. The remarkable nature of his story has less to do with his life, however, and more to do with his death and what followed.

During his life, Parrott was a relatively common Wyoming outlaw. He was arrested for horse theft but acquitted. He was also believed to have kept headquarters in the Hole-in-the-Wall country west of present-day Kaycee with a number of other outlaws of the time.

Perhaps one of Big Nose George's most ambitious criminal enterprises was what...