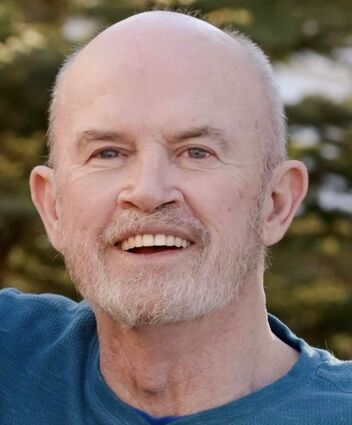 He was born May 30, 1950 in Rosiclare, Illinois; the son of Vernon Shaw and Ruth Jolene Moore.