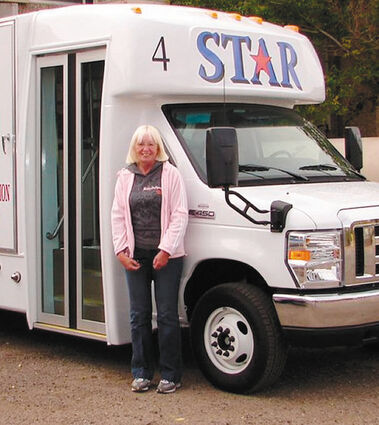 Mary Gail Elizondo, 68, passed away on November 17, 2021 in Green River, Wyoming. She was a resident of Green river for 15 years and former resident of Texas.

Mary was born on December 18, 1952, the daughter of Thomas Edward Rule and Patsy Irene Rule.

She attended schools in Louisiana, Missouri and graduated from Louisiana High School.

She worked as a Bus Driver for Star Transit for 13 years.