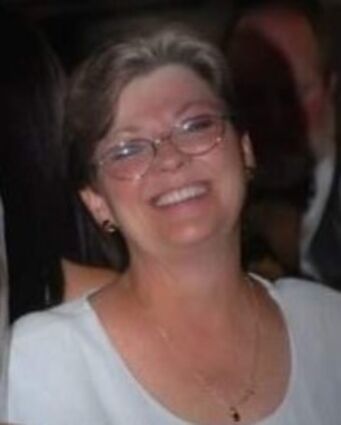 Deborah Kay Davis, 67, passed away on Tuesday, October 12, 2021 at her home in Green River, Wyoming. She was a resident of Green River for the past thirteen years and former resident of Columbus, Montana.

She was born July 30, 1954 in Ogden, Utah; the daughter of Theron Henry Larson and Beverle Read Chappelle.

Debbie attended school in Salt Lake City, Utah and was a 1972 graduate of Cyprus High School.

She received her Bachelor's Degree in Business Management from the University of Phoenix.