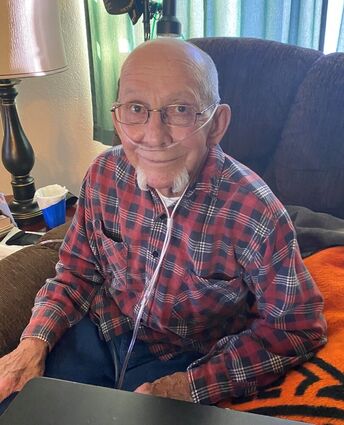 Danny William Krause, 75, passed away Sunday, August 1, 2021 at his home in Green River, Wyoming following a brief illness. He was a lifelong resident of Green River.

Danny attended schools in Wyoming and was a 1967 graduate of Laramie High School. He also attended Advance Schools Incorporated.

Danny served in the United States Army during the Vietnam War and Korean War as a Wheel Vehicle Mechanic.