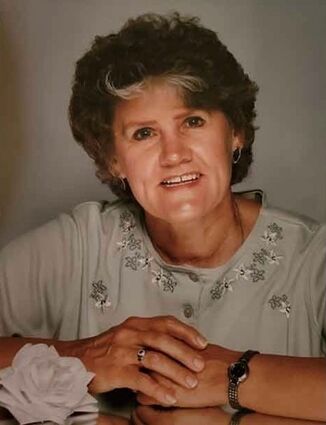 Nancy Barnum, 73, passed away on Tuesday, April 27, 2021, at her home in Casper, Wyoming, following a lengthy illness. Nancy was a current resident of Casper, Wyoming.

Nancy was born September 10, 1947, in Reliance, Wyoming; the daughter of Anna Gulla and George Shalata.

She was a graduate of the Rock Springs High School with the class of 1965.

Nancy worked for the State of Wyoming Unemployment Office in Rock Springs, Wyoming and Casper for 37 and a half years until her retirement on February, 2010.

Nancy enjoyed working in her garden, planting trees and caring for her yard and animals. She had many ducks, geese and chickens. Nancy also enjoyed spending time with her family in the mountains.

She was preceded in death by her parents, and one sister Dorothy Hutson.