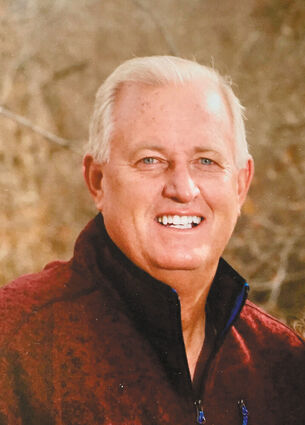 There is a time for almost anyone when they decide to hang up their hat. For Sweetwater County Treasurer Robb Slaughter, that day will be July 1.

Slaughter announced his decision to resign and retire Tuesday morning during the Sweetwater County commissioners meeting.

Hints of what his announcement would entail were dropped during previous agenda discussion regarding the county's investment parameters. Chairman Randy Wendling said he heard Slaughter had some "bad news" to share as Slaughter walked to the podium.

"It's all a matter of perspective," Slaughter replied.