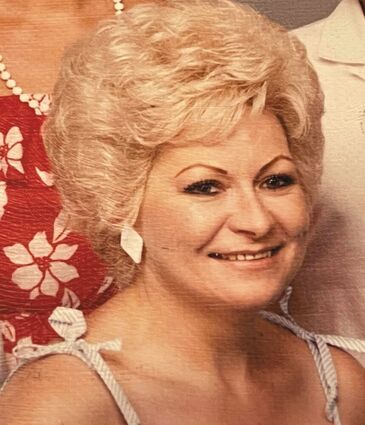 Barbara Ann Anderson (Waite), age 79, a resident of Ocean Shores, died on Saturday, May 8, 2021, at her home in Ocean Shores. Mrs. Anderson was born on April 12, 1942, in Monterey Park, California to Alton D. and Lodene (McTee) Russell. She grew up in the Central California area.

From 1964 to 1990, she lived in Green River, Wyoming where she worked for the Sweetwater County Assessor's office, after retiring,

She moved to Ocean Shores in 2012, to be with her daughter.

Surviving relatives include her c...