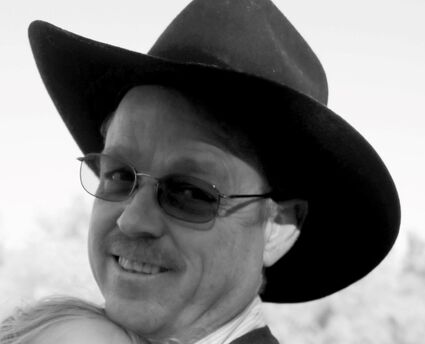 He was born on June 11, 1968 in Scottsbluff, Nebraska; the son of Dan Carlson and Wilma Brothers.

Ron attended schools in Nebraska and he was a 1986 graduate of the Sidney High School.

Ron was a truck driver for Fed Ex Freight for the past four years.

He was an Eagle Scout.

Funeral services will be held on 11:00 A.M., Thursday April 8, 2021 at the Vase Funeral Home, 154 Elk Street, Rock Springs, Wyoming. Interment will be in the Rock Springs Municipal Cemetery.

Condolences may be let at http://www.vasefuneralhome.com.