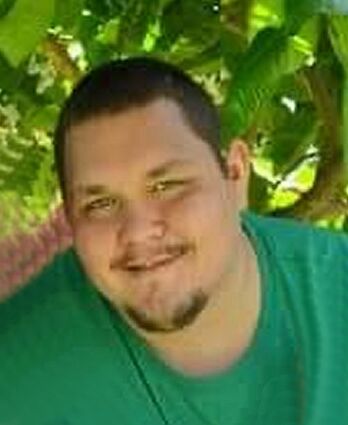 Jesse Jeremiah Gifford, 34, passed away Sunday, April 4, 2021 at his home in Rock Springs, Wyoming following a sudden illness. He was a resident of Sweetwater County for the last 3 years and a former resident of California.

He was born on June 27, 1986 in Bakersfield, CA, the son of Jonn Joseph Gifford and Cynthia Lynn Billingsly.

Jesse attended schools in Lodi, CA and graduated with the Tokay High School Class of 2004.

He was a devoted and loving husband and father; a loving son and son-in-law. He will be greatly missed....