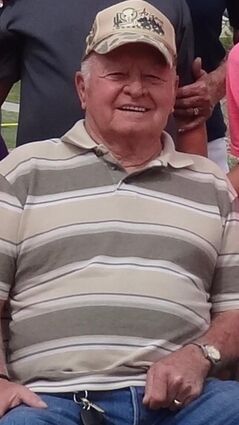 Jerry Lyle McGee, 87, passed away Wednesday, March 3, 2021 at his home in Green River, Wyoming. Mr. McGee was a life-long resident of Wyoming.

He was born June 27, 1933 in Grass Creek, Wyoming; the son of John Henry McGee and Gay Saint Clair.

Jerry attended schools in Thermopolis, Wyoming and was a 1951 graduate of Hot Springs High School.

He served in the United States Air Force during the Korean War.

Jerry worked as a Pipe Fitter for 50 years until his retirement in 1995. He was also a member of the Local Pipe...