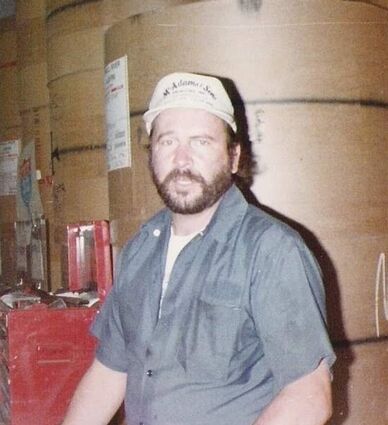 Gary Martin Bakkala, 67, passed away Tuesday, January 19, 2021 at Memorial Hospital of Sweetwater County. He was a resident of Green River, Wyoming.

He was born on April 22, 1953 in Los Angeles, California, the son of Raymond Bakkala and Betty Nolan.

Gary was a pressman for the Green River Star and the Rock Springs Rocket-Miner for over 35 years until his retirement in 2019.

Gary loved to spend his time with family, fishing, watching sports, and listening to music. He was recognized as "the encyclopedia of music" by those who knew him.

He was preceded in death by his father Raymond Bakkala, mother Betty Armijo, and brother Alan Bakkala.

Cremation will take place and services will be held in Big Sandy, Wyoming on June 24, 2021.