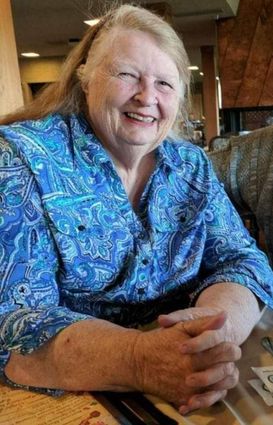 Tressie Sever Parsons, 84, passed away Friday, November 27, 2020 at Memorial Hospital of Sweetwater County in Rock Springs, Wyoming. She was a resident of Rock Springs for the past 45 years and former resident of California.

She was born on December 5, 1935 in San Diego, California; the daughter of Earl Sever and Clara Goldie Simmons.

Mrs. Parsons attended schools in La Mesa, CA and was a 1954 graduate of Grossmont High School. She earned her double bachelor's degree in music and primary and secondary education from San Diego State University.