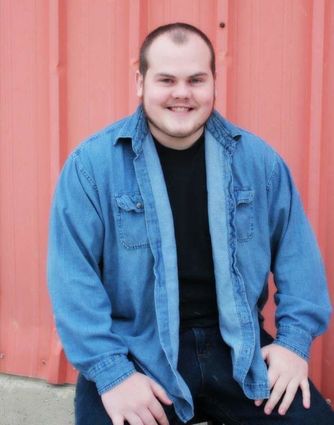 Avery Charles Beaver, 26, passed away Saturday September 5, 2020 at his home surrounded by his loving family.

He was born on April 12, 1994 in Rock Springs, Wyoming, the son of Robert and Debbie Beaver.

Avery attended schools in Green River, WY and graduated with the GRHS class of 2012.

He enlisted in the Navy in February of 2015 and was deployed twice during his service which included Operation Enduring Freedom in Bahrain.

Avery was a member of the Fraternal Order of Eagles.

His interests were in studying Viking and Norse mythology.

He was fascinated by the God Odin and Valhalla. He...