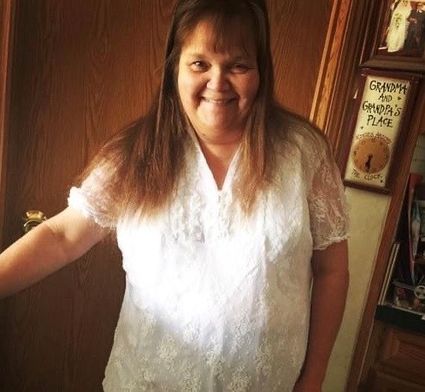 Cindy Hamblin, 59, passed away on Sunday, May 10, 2020 at her home in Manila, Utah following a courageous six - month battle with cancer. She was a longtime resident of Manila, Utah and Green River, Wyoming for many years.

She was born on August 20, 1960 in Omaha, Nebraska, the daughter of Clarence "Sorny" Sorensen and Ruth Zimmerman Sorensen.

She married Jerry Hamblin in Rock Springs on November 8, 1980.

Cindy was a member of the Green River Emmanuel Lutheran Church.

She loved spending time with her family especially her grandchildren and taking care of her husband.

She was preceded in death by her parents Sorny and Ruth Sorensen; one daughter Amber Hamblin; her uncle Jack Zimmerman; her aunt Fae Hansen and husband Ade and a brother Steven Breese.

Cremation will take place and services will be announced at a later date.

The family of Cindy Hamblin respectfully suggests that donations in her memory be made to Cowboys Against Cancer, 1893 Dewar Drive, Rock Springs, Wyoming 82901