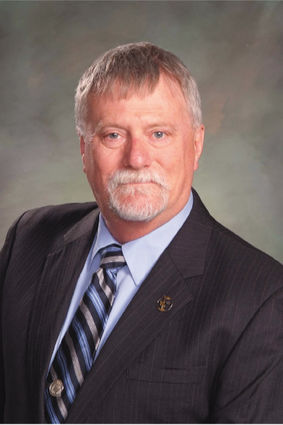 John Freeman is retiring from the Wyoming Legislature.

Freeman, a Democrat representing Green River in House District 60, announced he will not seek re-election to the position he's held since 2011. Currently, a race has developed on the Republican side of the ticket between Mark Baker and Ted Barney and with Freeman opting not to run, leaves the Democrat side of the ticket empty as of press time. Filing for public office is scheduled to take place from May 14-29.

"It has been an honor to serve in the Wyoming House of R...