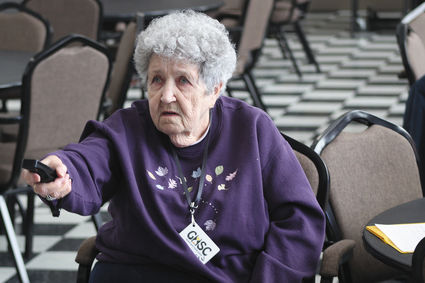 Golden Hour doesn't have a private lane for bowlers, but it does have a large television and a copy of Wii Bowling.

Wii Bowling is a 2006 game packaged with Nintendo's "Wii Sports," a video game that was included with the company's Wii video game console. The game served as a demonstration for the Wii's motion sensing capabilities.

The game became a must-have title for many people who wouldn't normally play video games and "Wii Sports" helped propel the Wii to sell more than 101 million con...