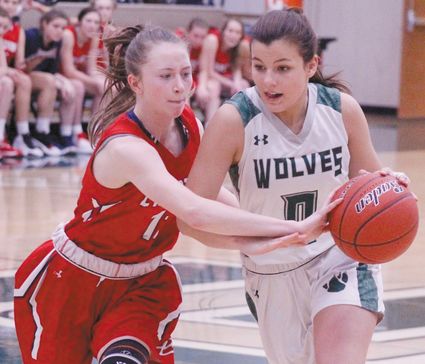 The Lady Wolves started conference play with a bang last week, winning games against Evanston and Jackson last week, giving them a 10-4 overall record and a 2-0 conference record.

Head coach Rick Carroll, said he was happy with the girls’ performance during an interview after the Evanston game.

“We played a pretty good game,” he said.

He said the Lady Wolves took great care of the ball throug...