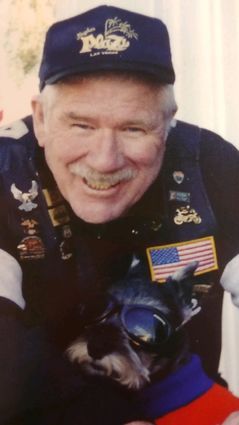 Edward Lee Martin, 84, of Billings, Montana, passed away on Tuesday, January 7, 2020 at his home. A resident of Billings for the past two years and former resident of Green River, Rawlins, and Cheyenne, Wyoming, Mr. Martin died following an illness of one year.

He was born on July 24, 1935 in Thermopolis, the son of Joseph Houston and Nettie Elizabeth Slagle Martin.

Mr. Martin was a United States Army Veteran having served from...