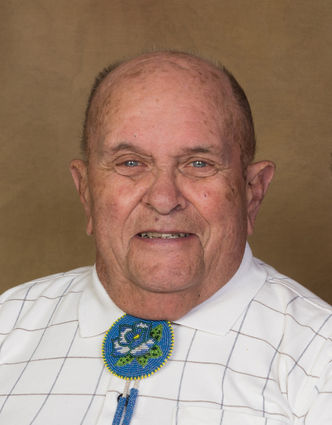 William "Bill" Drummond Fleming, age 93, passed away at his home in Glenwood on Christmas morning, Wednesday, December 25, 2019 surrounded by his family. Bill was born on May 13, 1926 in Lewistown, Montana to William and Verna Fleming. His family moved to Rock Springs, Wyoming in 1932 where he attended school, graduating high school in 1944. He immediately joined the Army and served in World War II as a Staff Sergeant in the medical detachment of the 743rd anti-aircraft artillery gun battalion in the Philippines and later in the Army of Occupation in Tokyo.

When he returned from the war, he...