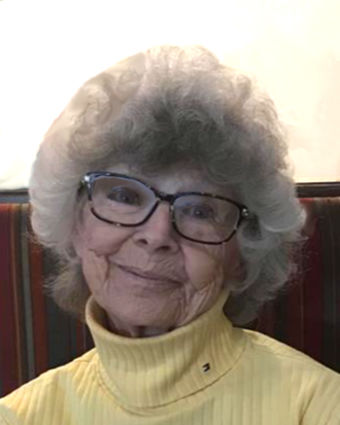 Evaline Valencia, 85, of Green River, passed away November 21, 2019 at her home.  She was a long-time resident of Green River.  She was born March 18, 1934 in Rock Springs, WY, the daughter of John Andrich and Edith Bender Andrich.

She attended schools in Superior, WY.  Evaline was employed with Wyoming Fish and Game for 20 years.

Valencia was a member of the Immaculate Conception Catholic Church in Green River.  She had been active with he...