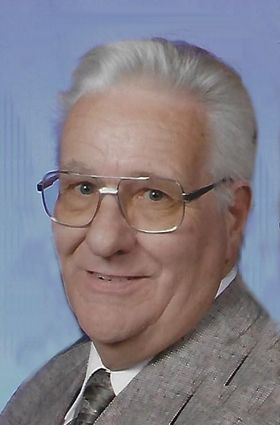 He was born July 21, 1942 in Centerville, Iowa, the son of Alfonse and Victoria Walag Kennis. He served in the U.S. Army.

He was preceded in death by his parents, one brother and two sisters.

Private family services will be held at a later date.

In lieu of flowers the family request you make a donation to the charity of your choice.