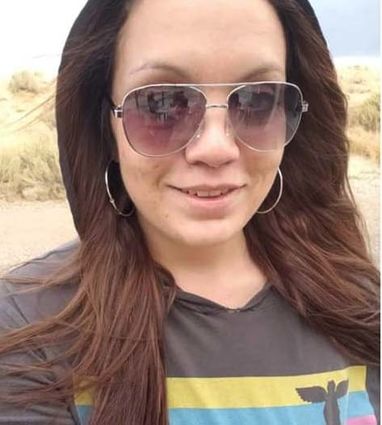 The death of a Green River woman has been ruled an accident.

Aubree Shanae Corona, 28, who went missing July 13 after she left a campsite near New Fork Lake by Pinedale, was found Aug. 20.

Fremont County Coroner Mark Stratmoen said since Corona was found more than a month after she went missing, the date she was found becomes the date of death. According to the coroner's report, the death was ruled an accident and the cause of death was due to complications of environmental exposure and hypothermia.

Also included was a toxicology report, which showed Corona had Gabapentin, Oxycodone and Del...