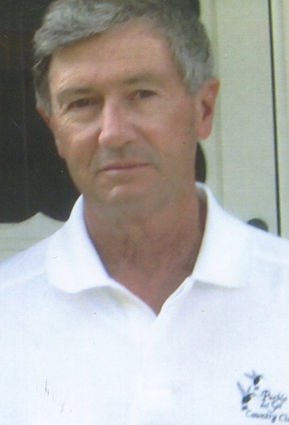 He was raised in Randolph until they moved to Cheyenne. He graduated from East High School in Cheyenne.

He received his associate degree in business administration from Champlain College in Burlington, Vt.

He is survived by his wife and a brother Craig and wife Charlotte Storti in Maryland. Bob served as CEO of Castle Rock Hospital District for 25 years.

He and his wife lived in Sierra Vista, Ariz., off and on for 10 years.

Bob served his country in the United States Navy. He enjoyed hunting, boating and golfing.

No services at this time.