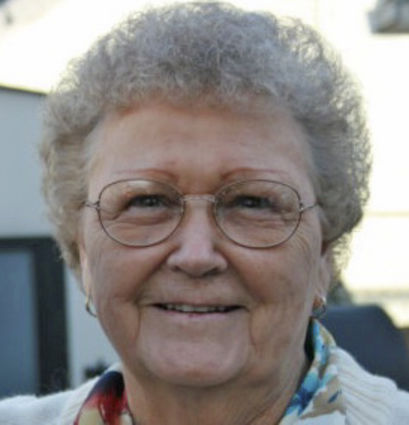 Irma Jean Dixon was born July 20, 1933, in Hamlin, Texas. She grew up in Carlsbad, N.M., and married Joe F Morgan in August of 1949. They moved to Green River in 1962, where Joe worked at Stauffer Chemical and later owned Morgan Tire, which Jean helped manage.

After retirement in 1988, Jean and Joe traveled, had a pecan farm, and later relocated to Northern California to be near their grandchildren. Joe passed away Oct. 30, 2018, and Jean stayed in the area, later living with her granddaughter in Gridley, Calif.