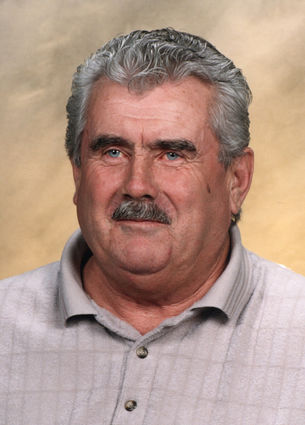 Steven Susich, 85, passed away peacefully, Thursday, Oct, 17, 2019, at his home in Rock Springs, surrounded by his loving family.

Steve was born Aug. 20, 1934, in Mrkopalj, Yugoslavia, the son of Felix Susich and Regina Tadevich.

He attended schools and served in the military service in Yugoslavia.

Steve married Dragica Bucar June 15, 1959, in Delnice, Yugoslavia. In 1967, he brought his wife and daughters to the United States.