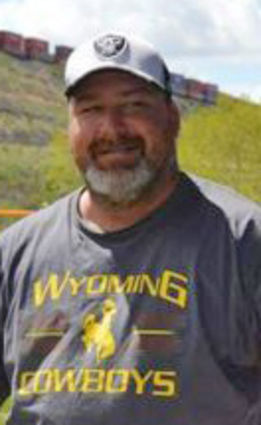 He was born May 20, 1977, in Rock Springs and was the son of Jeffrey David Lowe and Teresa Kay Syndergaard.

Lowe was employed by Redi Service as a truck driver.

His interests included fishing, camping, hiking and was an avid reader.

He also enjoyed spending time with his...