Coach named to hall of fame 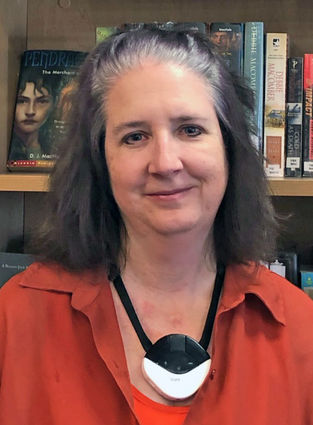 Her name is synonymous with speech and debate in Green River and has coached the high school team for more than a decade.

Carina White was recently inducted in the Wyoming Speech and Debate Hall of Fame.

The Wyoming High School Forensics Association presents the award to one coach a year who is nominated and voted on by previous recipients. According to a press release, the association's hall of fame recognizes people who have enhanced high school speech and debate in Wyoming, demonstrating immense dedication to students and coaches.

"I am humbled to be included with the people who were...