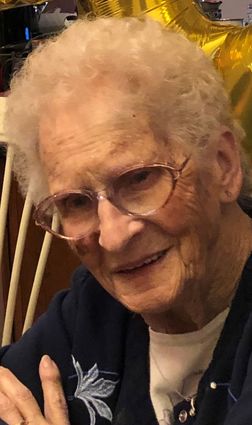 Betty June Johnson, 90, passed away Monday, Sept. 16, 2019, at her home in Rock Springs. She was a resident of Rock Springs for the past 10 years and is a former resident of Vernal, Utah.

She attended schools in Ajo, Ariz. and was a 1947 graduate of the Ajo High School.

Johnson was employed for Dinah Bowl for 44 years until her retirement in 2009 as a manager.