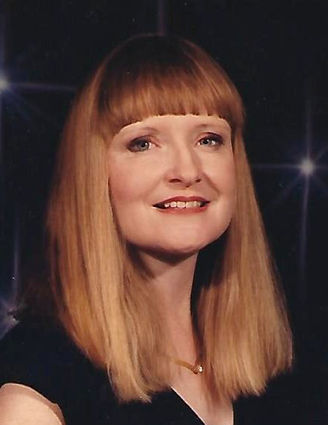 She married Raymond Arb in Emporia, Kan. They were later divorced.

She worked as a registered nurse for many years. She was a member of the Kingdom Hall of Jehovah's Witnesses in Rock Springs.