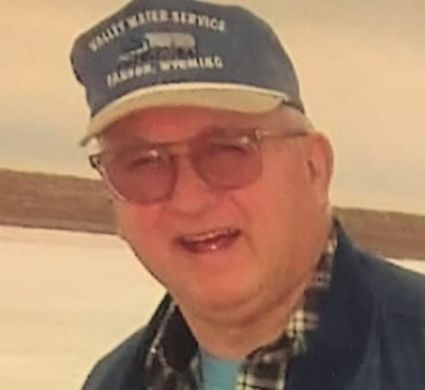 Monte McCallister left this world at home surrounded by his family Aug. 10, 2019.

He was born Jan. 27, 1937, in Laurel, Mont., to Edwin McCallister and Jean Graham McCallister. He was the third child born into a family of nine. He grew up at a ranch called " Seven Mile" west of Laramie.

Monte married the love of his life Verna Walker when he was 18 in Laramie, and was married for 64 years. They had four children Lynn, Sandy, Aaron and Kelly.

He moved to Rock Springs in the early 1970s following work in the oil field service industry and heavy haul.