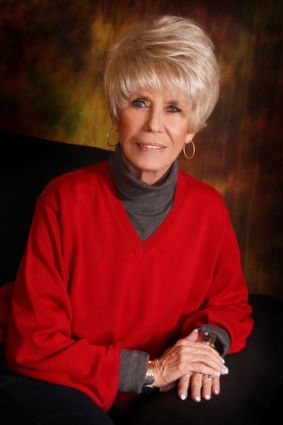 Margaret E. "Maggie" Riley, 76, passed away Tuesday, Aug. 6, 2019, at The Mission at Castle Rock in Green River surrounded by her loving family. She was a resident of Rock Springs for 43 years and is a former resident of Casper and Seminole, Okla.

She attended schools in Casper and Rock Springs attaining her beauticians and realtors license.

She was well versed in business, own...