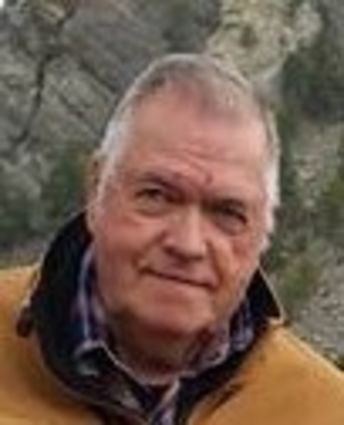 Daniel Marion Allen passed away July 16, 2019, at his home in Granger.

Dan was born Oct. 6, 1946, in Vernal, Utah, to Merle and Wilma Allen. He grew up in the Uintahs on the family farm in the Whiterocks, with summers spent logging. He graduated from Union High School in 1964.

In 1966, he welcomed a son Travis into this world. He met Sandy Dunn in 1974 and they were married in November that same year. In October 1978, they welcomed a daughter Seandara to their small family.

Dan moved to Wyoming in 1990 to pursue his career in logging and later went to driving truck for various companies. He...