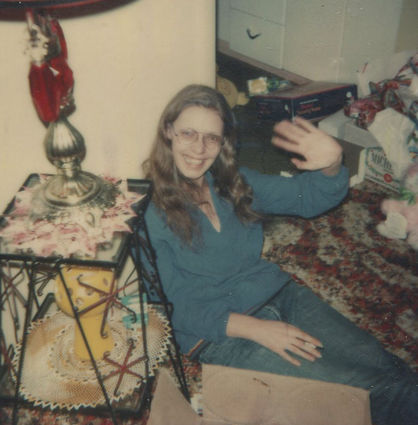 Beverly Ann DeVoy passed away July 4, 2019, in Ogden, Utah from a short illness.

Beverly graduated from Evanston High School in 1969. She later married Brent Taggart in Morgan, Utah. She attended Weber State College and graduated with a degree in journalism.

She later divorced Taggart and married Brian Black, whom she also later divorced. Beverly was a big fan of the Oakland Raiders. She enjoyed listening to the Grateful Dead. Her biggest passion was feeding and saving homeless cats.

Beverly was preceded in death by her parents; a daughter, Marcy DeVoy; nephew Jordan Casey; and ex-husband Brent Taggart; as well as many aunts, uncles and cousins. At Bev's request, there will be no services.