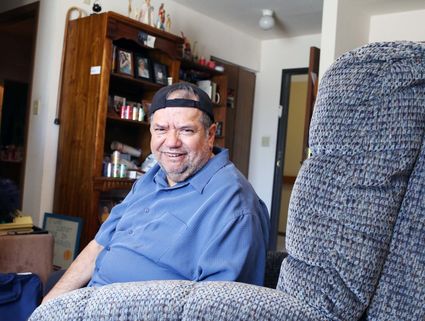 For the past 25 years, a Green River man has been a resident of GreenRock Apartments.

Over that time, Glenn Gardea, 59, has remained in the same room and has witnessed first hand the changes GreenRock has gone through.

He moved in April 1, 1994, on the day it opened. He said he was told the reason it was going to be called GreenRock Apartments is because half of the residents were going to be from Green River and the other half from Rock Springs.

Gardea was happy to celebrate his 25th year at GreenRock and so were the owners. He said the owners, who live in Minnesota, sent him a card and in...