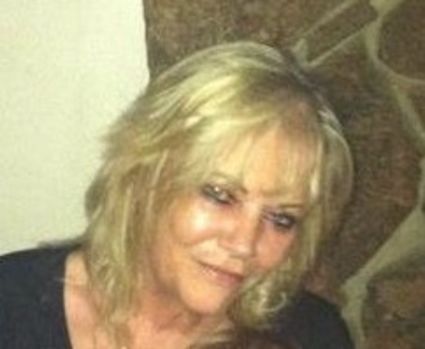 She was a resident of Rock Springs for the past 33 years and former resident of Cresent City, Calif.

McIzzie died following a lengthy illness surrounded by her family.