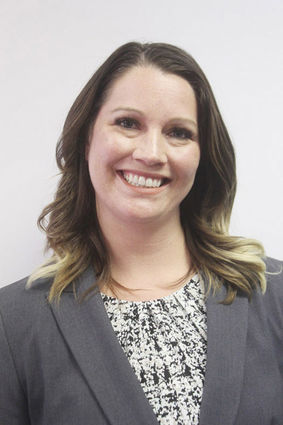 After 10 minutes of discussion, the Sweetwater County Commissioners appointed Lauren Schoenfeld to fill the vacant seat.

At today's special meeting, the group voted 3-1 to appo...