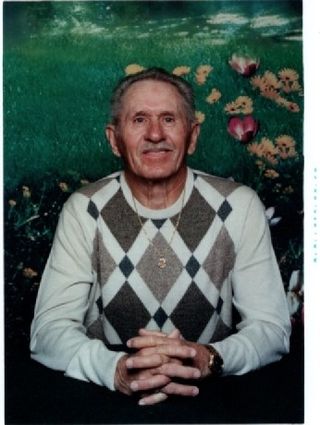 Louis J. Christison, 81, passed away May 29, 2019, at his home in Green River surrounded by his family. He was a resident of Green River for 30 years and is a former resident of Kentucky.

Christison was born Nov. 8, 1937, in Junction City, Ken.; the son of Grover Christison and Julie Christison.

He attended schools in Kentucky.

Christison married Barbara Ann and she preceded him in death on March 5, 1995. He later married Deluvina V. Medina on May 22, 1999, in Green River.

Louis owned and operated Lou's Plumbing for 50 years until his retirement in 2016.

Christison was a member of the Bapti...